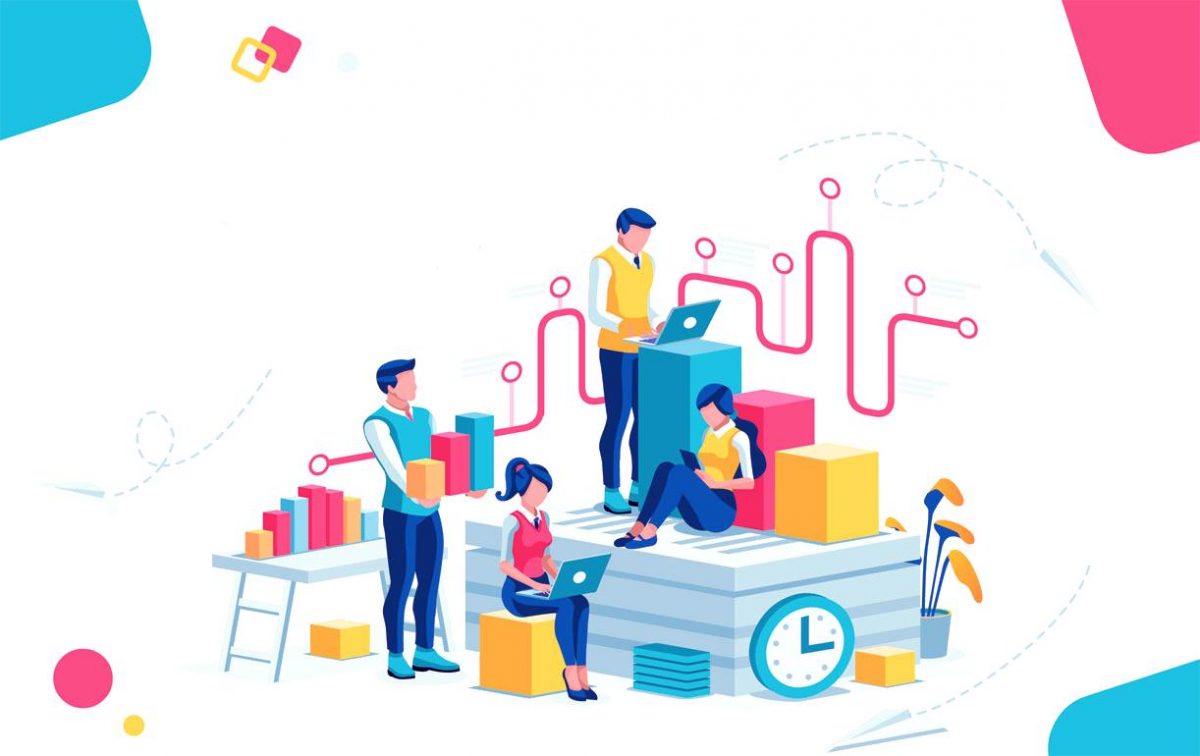 by Gerald Wolery
In between the ultra-low cost travel bidets and the pricey bidet seats lies a mid-range bidet type: the bidet attachment. A bidet attachment sits between your existing toilet seat and the toilet rim and usually sells for under $100. To help you narrow down your choice let’s take a look at some of the models that toiletbidet.com readers have purchased during 2019.

Tried and Tested: These 5 Bottles Work Great With the CuloClean Nozzle Device!

In between the ultra-low cost travel bidets and the pricey bidet seats lies a mid-range bidet type: the bidet attachment.

A bidet attachment is just that; it sits between your existing toilet seat and the toilet rim. It typically houses a nozzle and a simple on-off lever or dial, sometimes with a pressure adjustment mechanism. Some let you adjust the temp, those that can connect to a warm water source.

Here’s the good news… Most bidet attachments usually sell for under $100. That’s far less than the average bidet seat. So, if you’re considering a bidet attachment model, the first decision to make is whether you really need that hot water capability, or can get by with the ambient temperature that normally comes out of your cold water tap which can vary by location, climate, and season.

To help you narrow down your choice let’s take a look at some of the models that toiletbidet.com readers have purchased during the past year (2019). What worked for them might well work for you just as well.

In 2019, 32% of bidet attachment sales were dual temperature models (hot and cold water). A much larger figure – 68% – were the ambient temperature models (cold water only). So, by a ratio of over 2-1 the cold water type was the choice of toiletbidet.com readers. And, given the reviews by them and others, that choice seems to be working out fine for them.

One reason for the difference won’t surprise you. Warm water bidet attachments tend to be on the higher part of the price range. Still, for many buyers that feature will still be worth the extra cash. It’s still far cheaper than a bidet seat.

Another reason might be the more complex installation. Since warm water bidet attachments don’t heat the water electrically, you have to run their second hose to your bathroom’s hot-water supply. If you have exposed plumbing under the sink that can be pretty simple. If you have to drill a hole into a cabinet things can get tricky.

One thing that immediately catches the eye when looking at the above stats is that Luxe Bidet proved to be far and away the most popular brand with  four (!) best selling bidet attachments in the top 5.

Luxe Bidet garnered over 70% of total sales last year. By contrast, Bio Bidet and Brondell comprised less than 11% of sales. Zen Bidet came in a distant third at a hair over 3%. So it comes as no surprise that Luxe Bidet has the best selling model in both the ambient and dual temperature bidet attachment categories.

The only non Luxe Bidet model making it into the top 5 was  the Bio Bidet Elite 3 – sold at only just over 9% of the total. I was puzzled that a fine unit like the Brondell FreshSpa (FSW-20) – which I personally tested some years ago – sold so little. It racked up only about 4.6 % of total sales. I checked with Brondell and they told me that the FSW-20 had been discontinued which immediately clarifies the low sales number. The model has been replaced by the PureSpa PSW-75.

The Zen Bidet Z-500 is another warm and cold water model. It can be found for around $60, similar to the FSW-20, but it comprised only about 3% of total sales in 2019. That’s a pity for such a good alternative. It houses dual nozzles and a self-cleaning mechanism. I’m hoping it does better this year.

Well, no matter. It’s not my preferences that matter but those of  toiletbidet.com readers. And if they’re happy with their bidet, I’m happy. 🙂

Not Sure Which Travel Bidet to Buy? These Were the Best Selling Models in 2019
Previous Post
Manufacturer in focus: TUSHY (hellotushy.com)