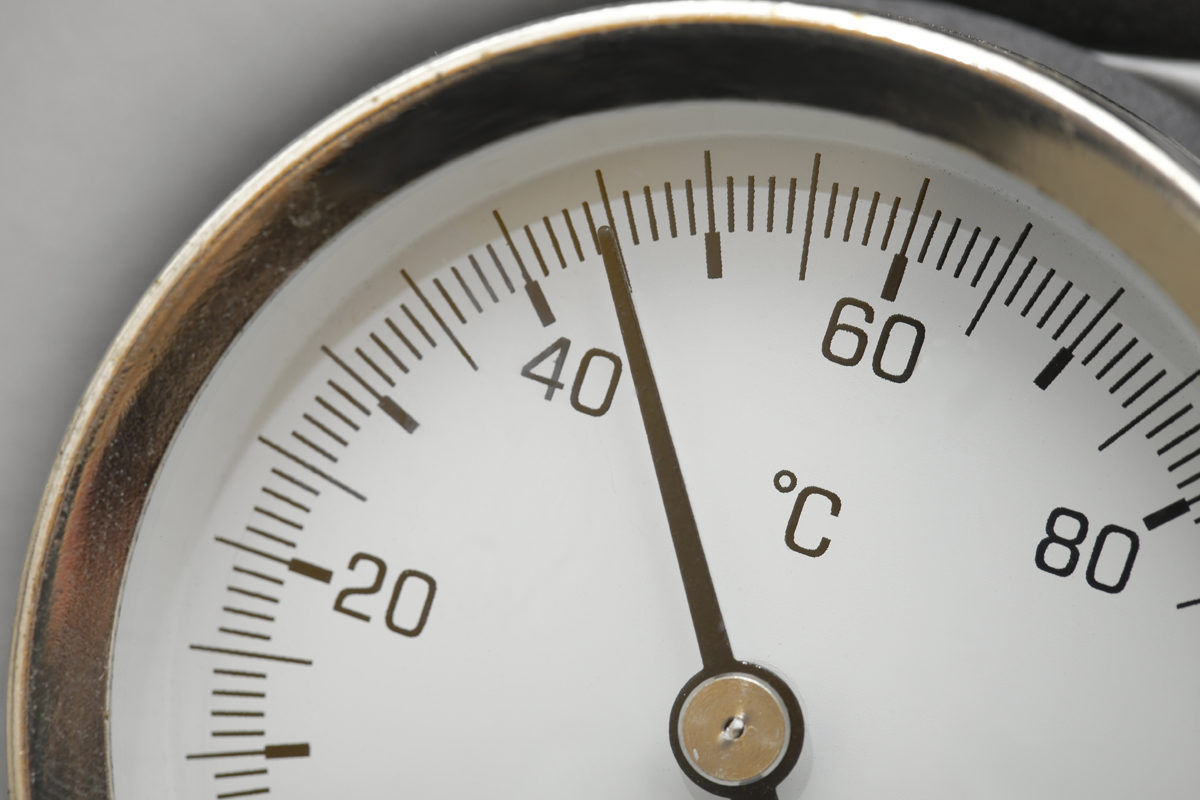 by Gerald Wolery
Anyone who has used a bidet that supplies only cold water will know already. In some places and times of the year, that's very unpleasant. A bidet that provides warm water, especially if the temperature is adjustable, adds a lot of value.

There was a time not too many years ago when a bidet would rarely provide warm water. They were functional, but the comfort level was – how to say this nicely? – somewhat lacking. Today, it’s possible – even common – to get a bidet that provides warm water for its functions. Some models even offer variable temperature, to let you tailor the feeling to your personal preference and circumstances.

There are several ways to create that benefit: electric or non-electric, in-tank or on-demand, and hybrid systems. Not surprisingly, each method and model comes with its own set of pros and cons. Here’s a rundown of the various types, and their varying (dis)advantages.

One of the most basic divisions among bidet models is whether or not the unit has a connection to your home’s electricity supply. Some do, some don’t. Those that do provide an effective and usually very modest-cost method for heating the water used in the bidet spray jet.

But either way, it’s helpful to know that having a non-electric bidet doesn’t necessarily mean you can’t have heated water. Some can connect directly to your plumbing system and stream warm water just as your bathroom faucet does.

A more helpful distinction might be just how that water is heated. That’s up next…

Some bidets house a store of pre-heated water in an on-board tank. Regardless of whether that water was heated by electricity connected to the bidet, or comes from the home plumbing system, it’s an immediate source. It’s stored, pre-heated, waiting for you.

Such systems often have the additional advantage of allowing you to easily alter the temperature setting of the water your bidet provides. That’s great for “tailoring” the water to personal preferences or varying situations. They have limitations, though.

The supply of warm water will spritz for about a minute before running out and becoming cool water once the reservoir is emptied. That’s usually enough, under normal usage. But again, circumstances vary.

The larger drawback might be that they frequently take several minutes or more to reheat the supply to the pre-set temperature. In a busy household, with Dad and Mom and a few teens at home on a weekend or evening, that can be a problem. Look for a system with a large supply and a fast re-heat system, if you’re interested in this type.

One minor downside in some models is their lack of an “energy saving” mode. They keep the water heated all the time, raising your electric bill by a small amount. If that’s a concern, look for a model that offers energy conservation.

Tankless bidets have no reservoir, like that discussed above. They’re sometimes labeled “on-demand” because that’s the idea; they supply warm water as you trigger the flow to produce it. That function can be designed in any number of ways, though.

One popular style uses a heater that warms the water “on the fly”. You might not think that could possibly work, that the water couldn’t get heated enough in time when flowing swiftly past it. Yet, they work.

The idea has actually been around for a long time. It’s the same basic mechanism used in some bathroom water supplies, under-the-kitchen heaters, and other systems where the faucet is far from the hot water tank.

They heat super-fast, giving you warm water long before the same volume from the hot-water tank could reach the spigot. And, they eliminate the need to run the water for a while to have that warm water, so your water bill stays a little lower, too.

They have other advantages. For one thing, because the water is heated as it passes the coils, there’s no chance of running out of warm water. No need to worry about running out after 30 seconds.

Most don’t work instantaneously, however. There is a very small delay before you get warm water out the spray nozzle. Part of that is the result of the heater taking time to heat the water as it passes. Mostly it’s a consequence of a small amount of residual water left in the spray tube from a prior use. Naturally, as it sits there it will cool down to room temperature. Some systems have a mechanism for “pre-flushing” that cold water before it can touch your skin.

Those models do consume a fair amount of electricity when they’re working, however. Most tankless systems have a more powerful heater and will consume more than in-tank units when powering the heater. On the other hand, the heater operates only during the few minutes you actually have the water flowing. They typically shut down until the next time they’re activated while the in-tank units keep the water in the tank heated all the time.

There are hybrid systems, too. A hybrid system tries to span the divide, reducing some of the cons and still offering several of the pros of the types above.

A hybrid supplies warm water immediately thanks to the on-board tank eliminating the cold water shock you might experience in the beginning when using a tankless bidet and continues to produce continuous warm water when the tank runs out of warm water thanks to the instant heating technology.

Being a combination of the 2 above systems, the hybrid uses a bit more electricity than a tankless bidet, since it keeps the water in the onboard tank warm even when not in use.

Connect Directly to Your Plumbing System

There are some models that provide hot water but use no electricity, neither from battery nor home power supply. They tap into the hot water system of the home.

That’s been partly discussed above. They have the additional advantage of – almost always – being much less expensive than their electric-powered cousins.

The Pros and Cons of Electric Versus Non-Electric Bidets
Previous Post
Time to Replace Your Old & Inefficient Toilet? Read This Now!

Warning: A non-numeric value encountered in /home/toiletbi/public_html/wp-content/themes/hunted/lib/widgets/recent-posts.php on line 145

The Slim Zero – The Only Non-Elect...